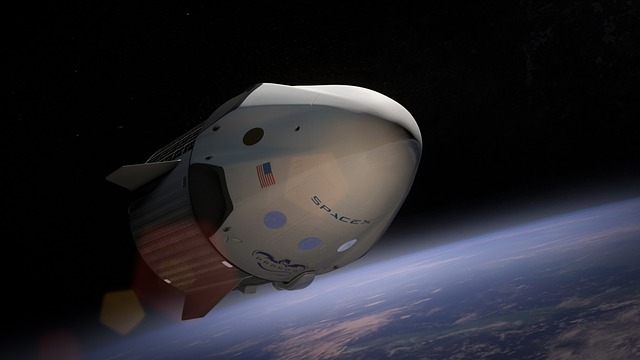 NASA, the National Aeronautics and Space Administration, most famous for sending men to the moon and rockets into space are now experimenting with supersonic travel. While not the first to develop faster-than-sound travel, NASA are hoping to be pioneers in creating an aircraft that can travel over land, breaking the sound barrier but without the so called “supersonic boom” which meant previous commercial aircrafts could only fly over the sea.

The the most famous of these, Concorde, a French-British company, flew during the 1970’s through to 2003 breaking the sound barrier with every flight. The service was discontinued due to mounting costs. The sound created by flights was deemed too loud to fly over land and so flew transatlantic flights. NASA are hoping to alleviate this problem and with plans for an aircraft to be developed by 2021.

Known as the Low Boom Flight Demonstrator, or LBFD, the project has received full funding from the Trump administration for the 2019 fiscal year and resources are being put into the test phase. A series of flights will be carried out in Galveston, Texas in November as NASA tests the community’s reaction the sound of the aircrafts, which is hoped on breaking of the sound barrier will only result in a sound like that of a car boot closing or thunder in the distance.

Similar tests have been used previously by the agency and the results from this will prove whether the flights are safe and to ascertain if they are damaging or dangerous to anyone on land. During testing, the aircraft used, the F/A – 18, will get to 49,000 feet before making a dive to 30,000 while briefly going supersonic and creating a quieter “thump”, which is hoped won’t be a disturbance to residents below. The overall goal is to eventually produce an airplane that will be able to carry out commercial flights faster-than-sound. However, as of yet, seats aren’t part of the plans as they must first prove to the FAA that they are capable of producing “quiet” supersonic travel.

Meanwhile, competitors are also working on similar projects with Virgin Galactic and Boom technology collaborating to make an airplane that can travel at twice the speed of sound, making a journey from New York to London in just 3 hours.