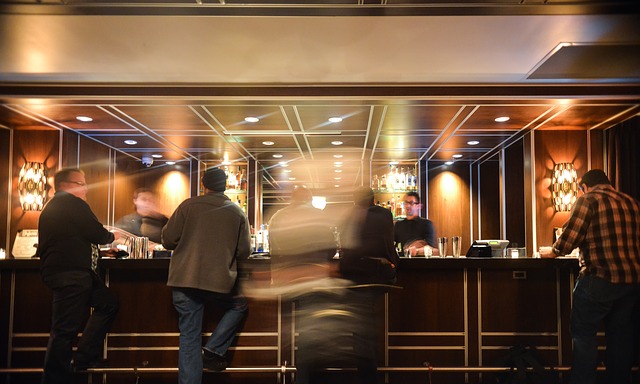 Shift working, defined as any work outside daylight hours, has long been known to have negative health effects. If continued over a long period of time, people are said to be at a higher risk of getting cancers and falling ill due to heart disease and metabolic problems. One more problem has now been added to this list.

A recently published study on the effect of eating times on shift workers makes a clear correlation between eating meals at different times and weight gain. The study, carried out by the University of Adelaide and published in the Journal of Neuroscience, found that rodents who were fed at restricted times throughout the day gained less weight than those who had the same amount of food but had unrestricted eating times.  The lead researcher of the project has said that if the same model was applied to humans, they would expect to find the same or similar results.

Along with keeping consistent meal times, shift workers also have difficulty sleeping due the changeable nature of their timetables. Alterations to the natural sleeping cycle, or circadian rhythm, of humans can result in changes to their mood and energy. Findings published in The Lancet Psychiatry, strongly supported that the theory that a constantly changing natural sleeping cycle could increase the chance of developing bi-polar disorder or depression through inactivity throughout the day or increased activity during rest hours.

As for the employers, shift workers were found to be less productive than those that worked through the normal daylight hours. There were also increased costs associated with healthcare and worker compensation, while more workers called in sick, or went in to work and exhibited increasingly low levels of productivity.

With over 20% of the workforce of industrialised countries employed in shift work and the increased attention brought to the negative health effects of shift work, many companies are now working to limit the negative effect of changing timetables introducing improved management practices around the issue as well as timetabling create a more even distribution of work time.