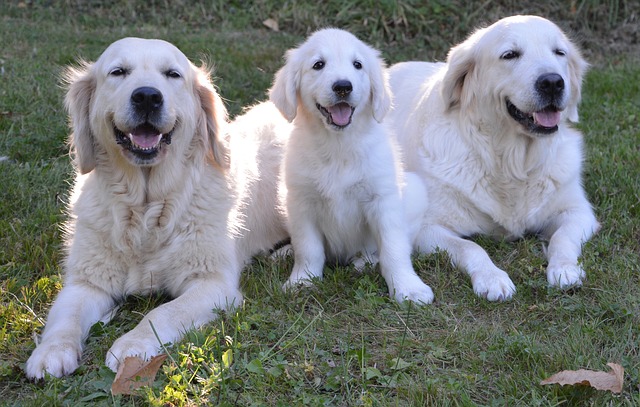 The airline, American Airlines have released an announcement stating they are expanding their list of banned emotional support animals (ESA). Emotional support animals are a companion that according to a medical professional provides support for an individual with a disability. Under US Federal law, passengers must meet the federal definition of a disability and carry a doctor’s note stating the person has a disability and the animal helps them.

Before this announcement, the Air Carrier Access Act established a procedure for carrying pets, service animals and ESA on board. In the case of ESA, so long as a doctor’s note was provided, the animal would not be caged, nor would the passenger be charged for bringing the animal on to the aircraft. These new regulations will bring a stop to all animals being allowed to accompany passengers.

AA have stated the new rules will come into effect on July 1 of this year and will ban animals including frogs, hedgehogs and goats from travelling on board even if they are considered ESA. Moreover, any animal that comes on board will need to be accompanied by the owner with a doctor’s note which previously was not necessarily enforced by the airline.

Any animal with tusks, horns or hooves will be banned while reptiles, insects and rodents are also on the expanded list. The ban comes into place following a reported increase in ESA on board. United Airlines have said that requests for ESA have increased by 75% in the past year up to 76,000, while American Airlines had an increase of 40% between 2016 and 2017.

Any animals that exhibit bad behaviour and aren’t controlled by their owners will be registered as pets, and the owners will have to pay the correct fee to bring them onboard, the airline has clarified. All ESA are not subjected to training and may disturb other people, whereby service dogs are trained not.

AA will now request to know about any ESA travelling 48 hours before departure, while there are special regulations in place for those who book emergency tickets less than 48 hours before leaving.

In a statement, the American Airlines, the fifth largest airline in the US, explained their reasons for the new rulings, including health and safety of their staff and passengers as well as those of safety dogs they work with.