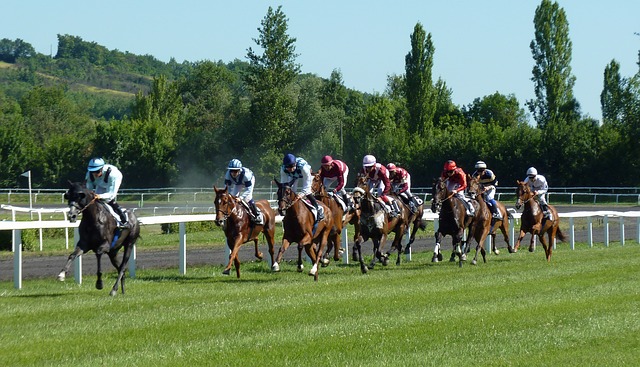 In a historic ruling, the supreme court of America has cleared the way for sports betting to be legalised in America. The PASPA passed by congress over 25 years ago, had ensured that gambling and betting on sports events, including at high school and collegiate level had been banned. In 1992, the law was passed to protect the integrity of all sports, however the state of New Jersey has argued that it went against the 10th amendment, which allows states to create laws not already delegated to the federal government. This position has been upheld and the gates are now open for states to create their own regulation for a betting market.

The current ban on running sports bookmakers in American has created a black market that is reportedly worth $150 billion, dwarfing that of $5 billion, made by Nevada, the only state that was previously allowed to have sports betting. Some have found this figure to be an overestimation though. In the UK, where betting is legal from betting on sports to the winner of X Factor, the gambling industry is worth a reported $10 billion. Based on these figures, it’s said a closer estimate to the value of the US market would be $67 billion.

In what has been a long case, that was originally overturned in 2012 by federal and appeal courts, after voters chose in favour of legalising sports gambling. New Jersey tried again in 2014, to repeal the prohibition of running bookmakers at racing events and casinos. This was rejected once more but in June 2017, the Supreme Court agreed to hear the case which has led to the decision made at the start of May 2018.

Many have been critical of the Supreme Court decision, including Justice Ruth Bader Ginsburg who has wrote a dissenting opinion on the ruling worried about the huge effect on money flow within states, as well as the possibility of the increase in gambling by young people as well as those who are already struggling to live within their means.

On the opposite side, there are many in favour. With the legalisation of the industry, it would mean that betting would now be taxed. Many US states would be happy to benefit from the extra revenue this would create and as the potential monetary benefits become clearer it is said that up to 20 of the 50 states already have plans in motion to legalise it.